Thanks to Neil Wilson for pooling his photos with mine and agreeing that profits should go to charity.

Until 2011, only small copies of the photos were published but now the full images are available to view in much greater detail.

Photos from 2002 until 2010 were original published on the www.fotopic.net website whose owners ceased to trade in 2010. The full size files of all photos have been republished here so that the historical record is not lost (although the data for the number of views etc has been). 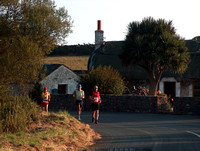 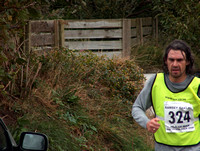 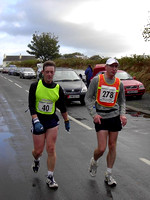 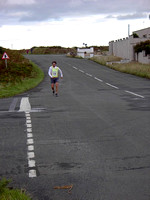 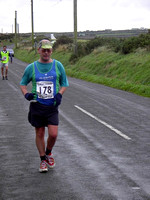