Thank you for your patience while we retrieve your images.

Photos in this gallery have been provided by a team of photographers assisting the organisers and sponsors.

This website is a private operated and funded by Murray Lambden. All sales income received by the published is donated to charity - £5,700 since 2011- £300 to each of the following: 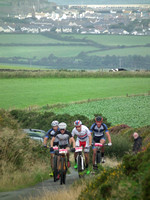 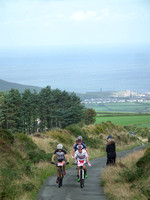 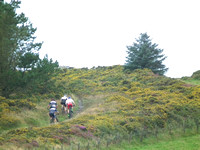 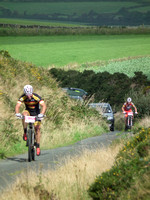 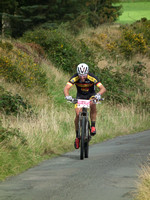 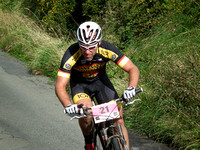 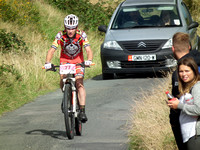 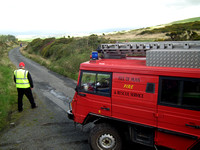 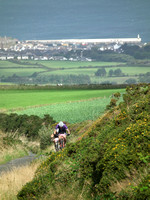 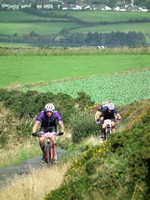 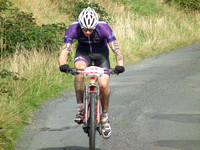 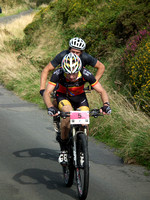 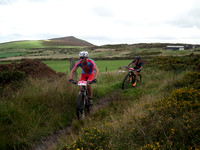 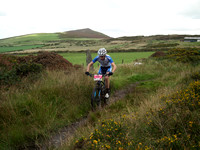 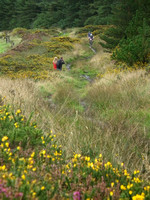 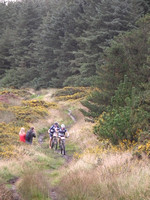 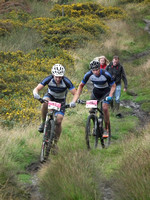 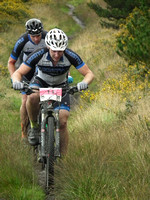